Home » Blog » How Jerry LePore Makes His Own Luck

How Jerry LePore Makes His Own Luck

How PFY Founder and CEO Jerry LePore Makes His Own Luck

As I look back on my path to yoga, as first a practitioner and later a studio owner, I realize one might think I’ve gotten lucky. But my story reveals a combination of working hard, taking risks, putting myself out there and having a clear vision. Sure, luck may have played a role—but that’s because I made my own luck.

Does luck come from working hard? Perhaps. Prior to Powerflow Yoga, I had a career in medical education, which is the service side of the pharmaceutical industry. I joined a company that started small and grew to be very large. I worked hard, and I grew as the company grew. I had a successful and secure career. I felt lucky.

Does luck come from taking risks? Perhaps. About 10 years into my medical education career, I had a strong urge to venture out and start my own company. The stakes were high: I had three little boys, a non-compete agreement to deal with and a lot of unknown. After weighing the pros and cons, I realized the opportunity to be my own boss and build something from scratch was worth the risk. Two partners and I ventured out, and we did it. I spent five successful years with this venture, which is still going strong after almost 15 years. I felt lucky.

Does luck come from putting yourself out there? Perhaps. A bigger risk, some would say much bigger, was leaving the company I helped build to venture out again. This time, I headed out for completely uncharted waters: the yoga industry. I found yoga in 2007 following treatment for Hairy Cell Leukemia that put me out of work for three months. I required significant physical recovery, but what yoga ended up doing was much more than getting me back in shape. It forced me to put myself out there. A little over a year after starting my yoga practice, I took the biggest risk of my career. Knowing little about the business side of yoga, I sold my stake in my company and opened my first hot yoga studio, Powerflow Yoga Chatham. At the time, I wasn’t sure where it would lead. But I put myself out there, and students were responding well. It was enough. I felt lucky.

Does luck come from having a vision? Perhaps. After some success with my first studio, I saw clearly what Powerflow Yoga could become. My plan began with building my second studio, Powerflow Yoga Livingston. There were more unknowns and many more challenges with owning two studios, but it felt good to have plan regardless of all the risks. I felt lucky.

Fast forward to today. Our 11th studio, Powerflow Yoga Jersey City, will open Monday, March 26. I continue looking for ways to expand our offerings and bring yoga to the masses. And I feel luckier every day.

But luck doesn’t just happen. Luck comes from working hard, taking risks, putting yourself out there and having a clear vision. In this world, you make your own luck. 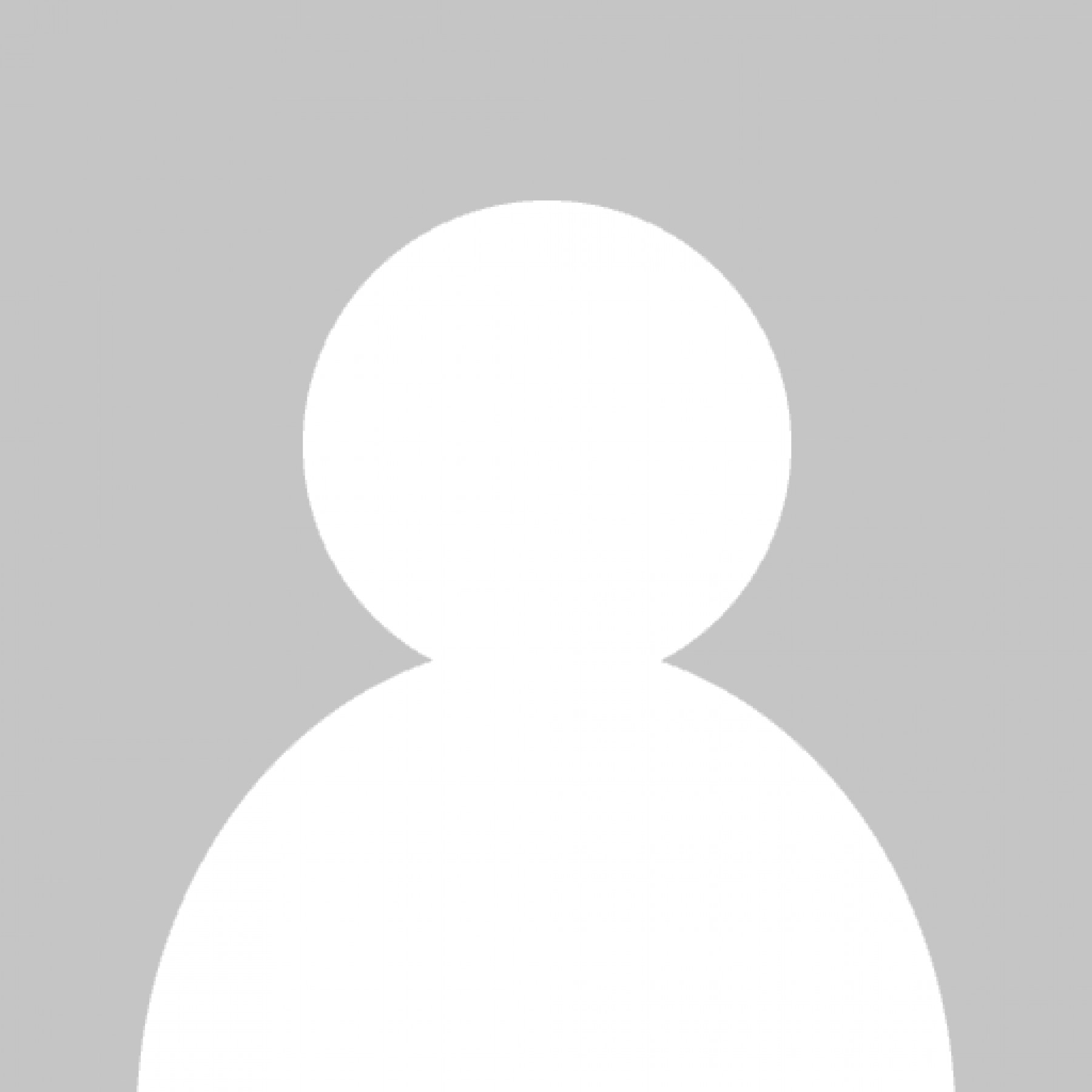